Mota-Engil in the World >Africa 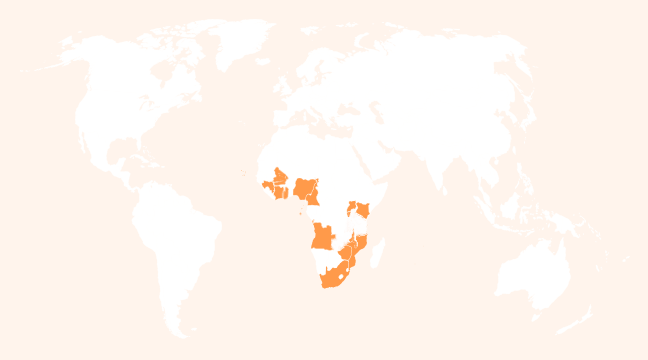 Africa is a natural market for the Mota-Engil Group due to its long-standing and acknowledged experience which began in Angola in 1946.

With an unrivalled position in Africa thanks to an ongoing investment in its capacity for the mobilisation of resources for the completion of large scale projects, Mota-Engil Africa has a strategic perspective in the long term and a broad horizon of action while it endeavours to establish ever closer partnerships in infrastructure projects in areas as varied as Transport and Logistics, Energy, Oil & Gas, Mining and the Environment.

By expanding into new markets of the SADC (Southern African Development Community) space, Mota-Engil Africa holds the technical and financial capacity to develop projects tailored to its customers’ needs, bringing the African continent into line with its potentialities.

To this end, and seeking to contribute to raising environmental quality standards across the African continent, Mota-Engil has strengthened its investment in waste management, and currently runs important operations in Angola (Vista Waste), Mozambique (Ecolife) and Côte d’Ivoire (Eco Eburnie and Clean Eburnie). 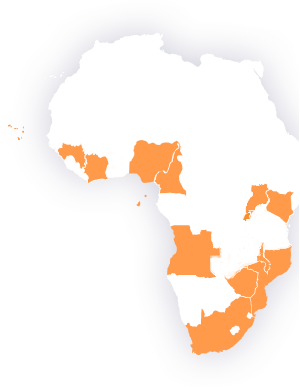 With a history of over 70 years, Mota-Engil has an unparalleled curriculum and a leading position in Sub-Sahara Africa region.